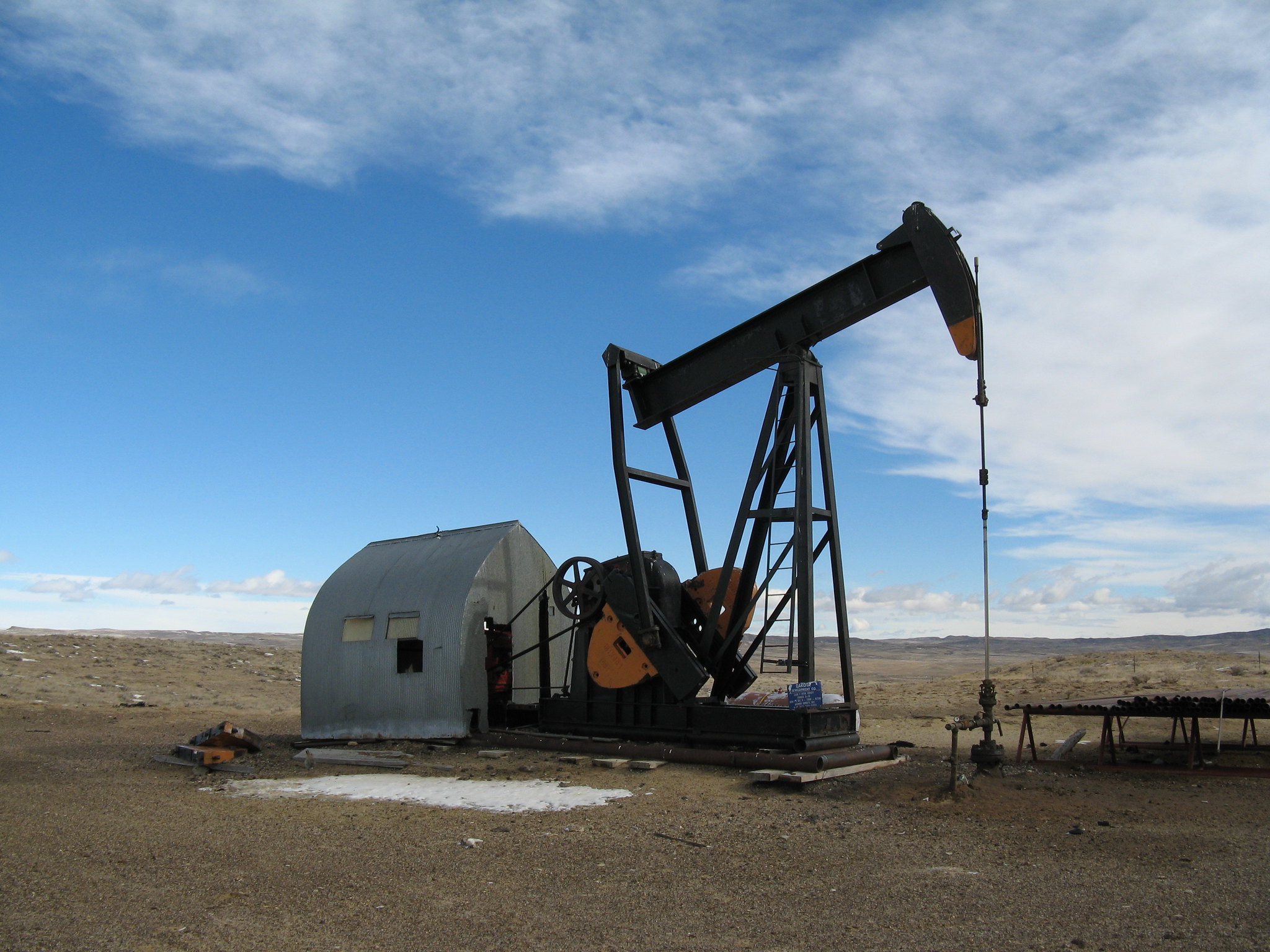 The Critical Role of Oil and Gas During COVID-19

Comments Off on The Critical Role of Oil and Gas During COVID-19
Category: Industry News
As the novel coronavirus outbreak continues to ravage the United States, the nation’s oil and gas industry is caught in a tough position. Squabbling on an international level is prompting some oil producers to consider a slow-down in oil and gas extraction, even as it becomes apparent that a thriving oil and gas industry is crucial to the rehabilitation of the country. Take, for instance, the ongoing situation in Colorado. An Industry ‘In Free Fall’ 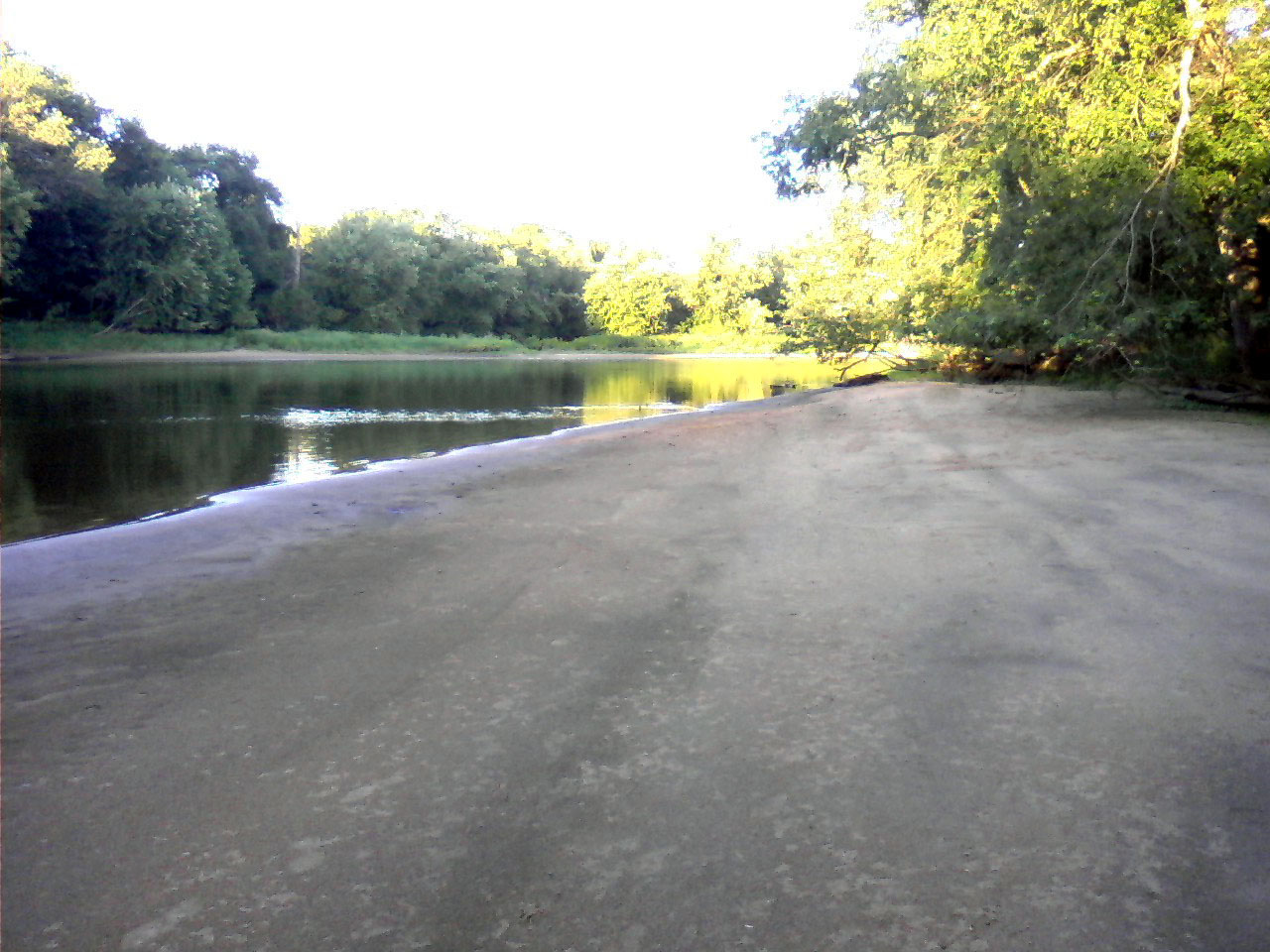 Comments Off on Activists Push for Pipeline in Poverty-Stricken Illinois County﻿
Category: Uncategorized
As the United States appears to be on the precipice of a staggering recession thanks to the outbreak of the novel coronavirus, a group of Illinois-based activists is looking out for the country’s disenfranchised. A movement spearheaded by Reverend Jesse Jackson aims to bring a new natural gas pipeline to the people of Pembroke Township.  Languishing in Poverty In the United States, the poverty threshold for a family of four is just north of $24,000. 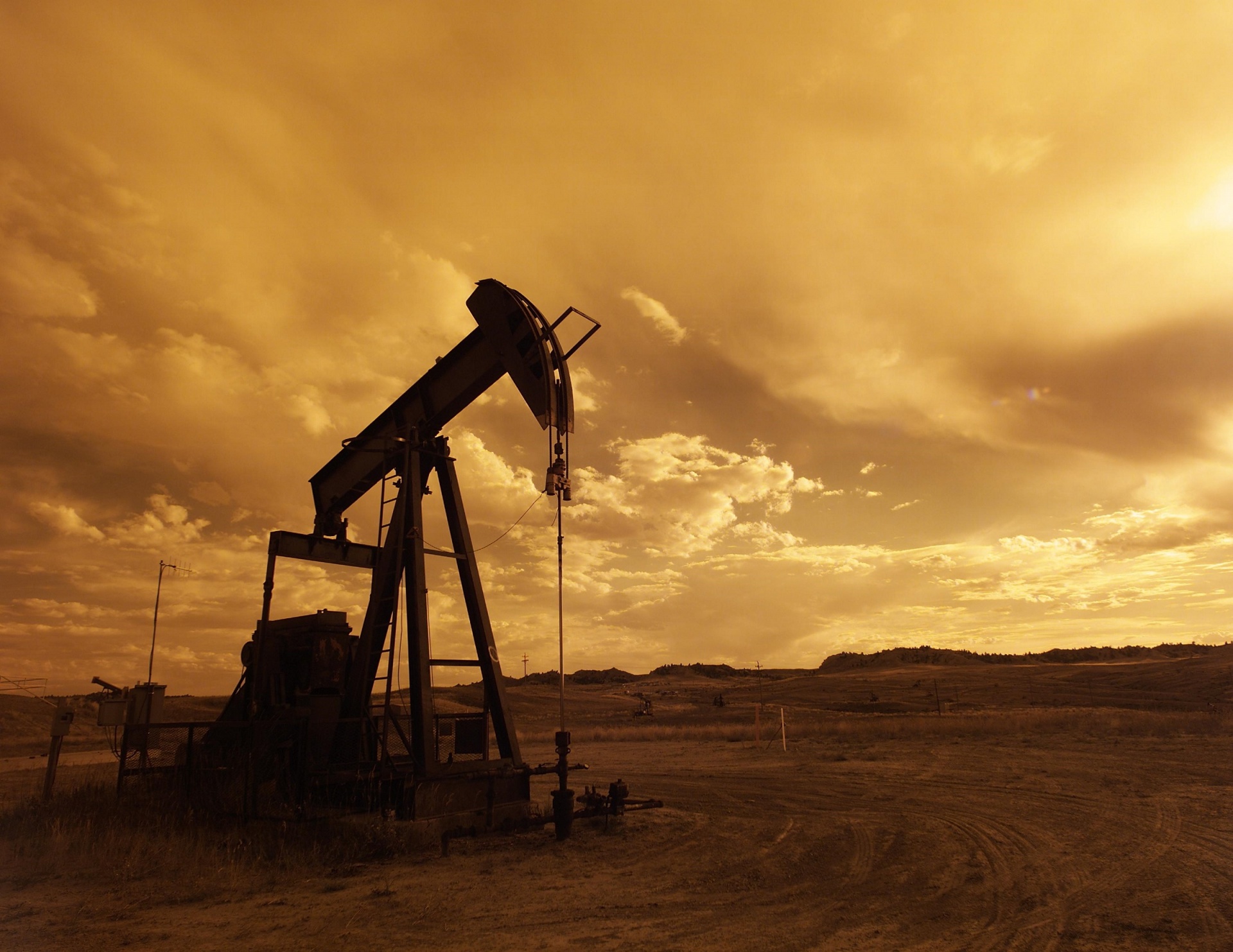 Oil and Gas Pitches in During Coronavirus Chaos

Comments Off on Oil and Gas Pitches in During Coronavirus Chaos
Category: Uncategorized
It is a grim time in the United States and the world abroad. Economies are struggling. Some estimates indicate that unemployment numbers in the US have reached the same level as the Great Depression. Every industry is currently experiencing a downturn because of the COVID-19 pandemic, but few sectors have been hit as hard as oil and gas.  Before the novel coronavirus, US oil and gas producers were already looking at a tough year. A 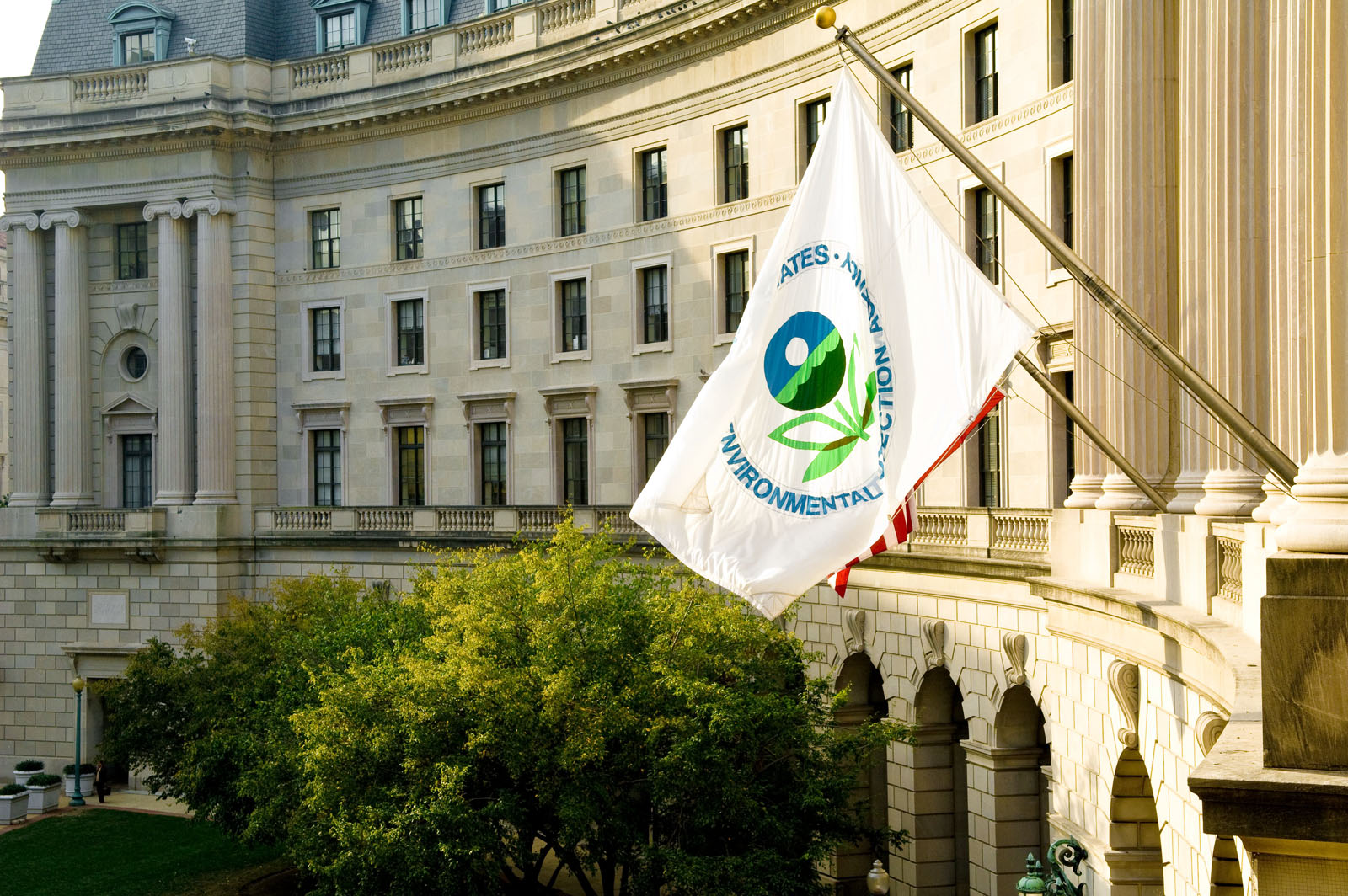 Comments Off on EPA Relaxes Environmental Regulations Amid Coronavirus Outbreak
Category: Uncategorized
On Thursday, the Environmental Protection Agency invoke the wrath of anti-energy advocates across the United States when they chose to relax a handful of regulations regarding oil and gas emissions. Here’s What Happened In the wake of the ongoing coronavirus pandemic, the EPA’s top compliance official, Susan P. Bodine, issued a temporary halt on punishments surround certain regulatory infractions. According to the order issued:  “In general, the EPA does not expect to seek penalties for violations 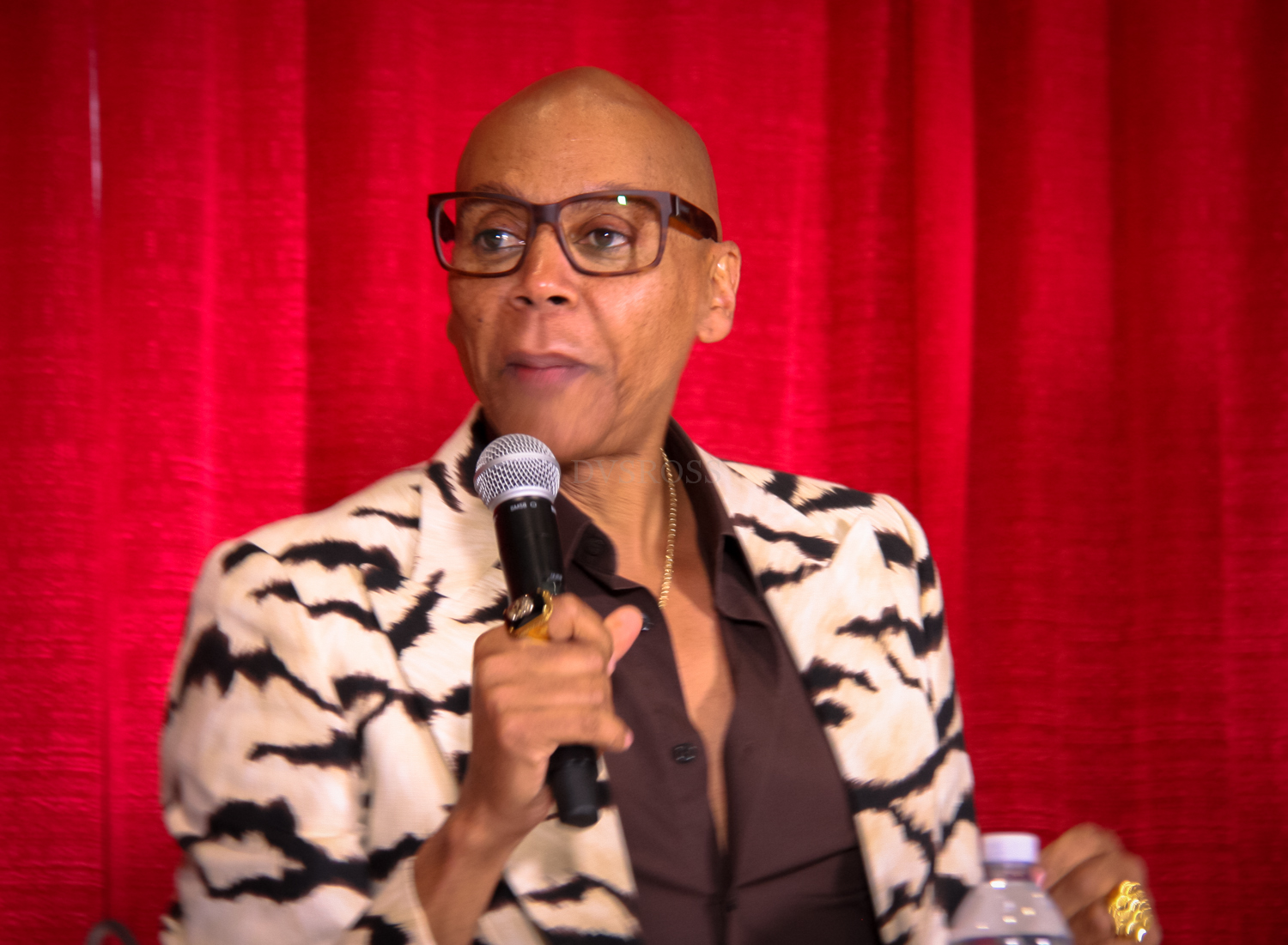 Comments Off on RuPaul Faces Backlash After Fracking Revelation
Category: Uncategorized
RuPaul Charles is probably feeling a little fortunate that he gets to stay out of the public eye this week. The beloved host of reality competition series RuPaul’s Drag Race is facing some controversy from a small segment of his fanbase after the casual revelation that he leases some of his Wyoming land to energy companies.  ‘A Modern Ranch’  In an interview with NPR’s Terry Gross, RuPaul spoke fondly of his patch of land in Wyoming and