Colorado to Lose 500 MW of Coal Power in Coming Years

Comments Off on Colorado to Lose 500 MW of Coal Power in Coming Years
Category: Company Updates
In an effort to improve air quality statewide, two coal-fired power plants will shut down in the coming years, according to an announcement made last week. The closing of both plants, located on the Western Slope, will reduce carbon dioxide emission by an estimated 4 million tons per year, while also eliminating thousands of tons of other pollutants. Of course, those numbers fail to take into account the human element at stake. “These emission reductions
Read More

Comments Off on A Cease in Federal Subsidies May Cause Severe Harm to the Oil & Gas Industry
Category: Industry News
Last month, a new study found that cutting $4 billion in federal subsidies to the oil and gas industry would have limited impact on production and consumption. Gilbert Metcalf, an economics professor from Tufts University, concluded in his report for the Council on Foreign Relations, “Cutting oil drilling subsidies might reduce domestic oil production by 5 percent in the year 2030. As a result, he [Metcalf] thinks, the worldwide price of oil would inch up
Read More 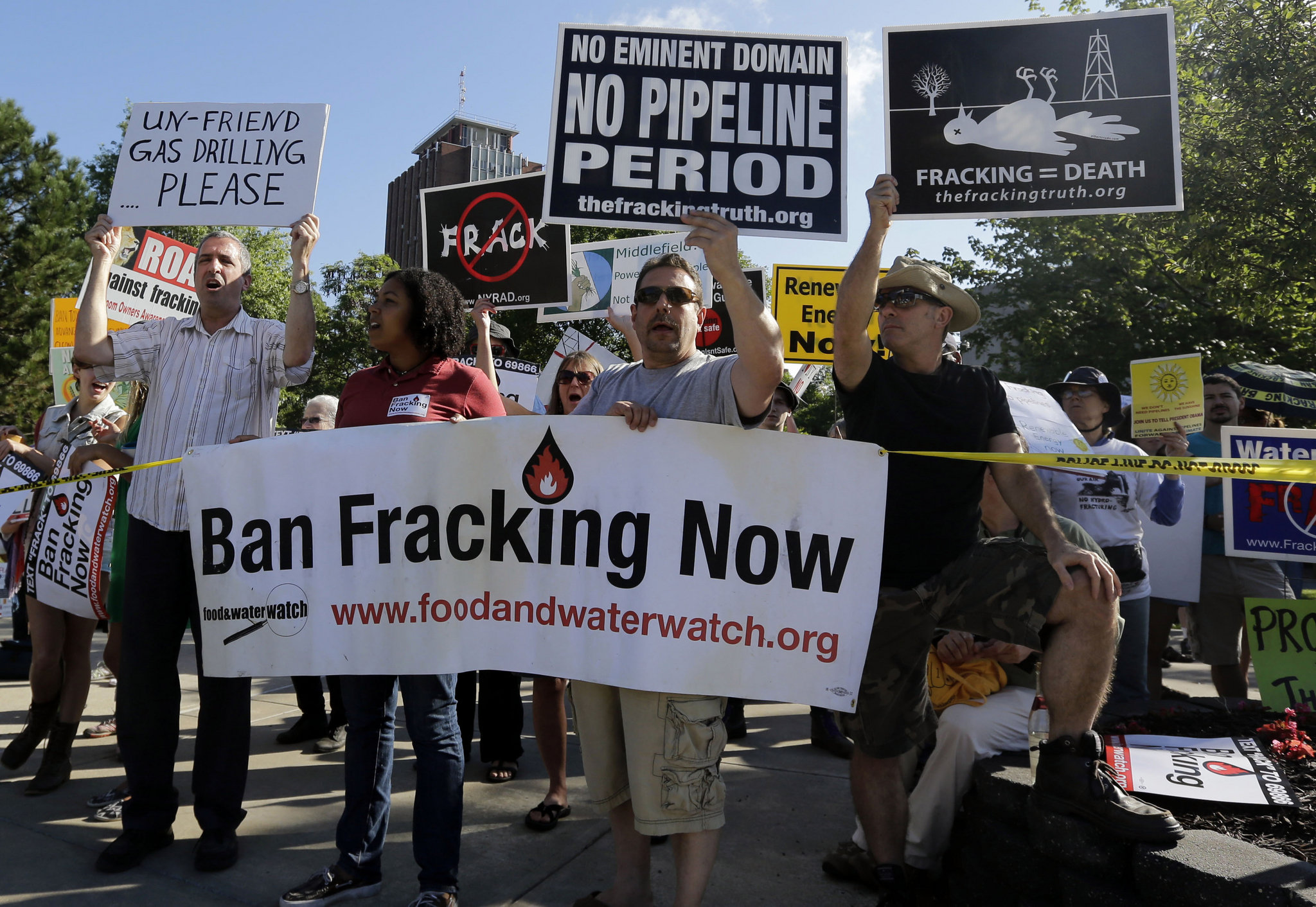 Comments Off on Oil & Gas Restrictions Fail to Make the November Ballot in Colorado
Category: Industry News
After a long, much talked about campaign, Initiatives 75 and 78 have been defeated. The two anti-fracking ballot initiatives were aiming for inclusion on the November Colorado, but were defeated when the Colorado Secretary of State declared that proponents of the initiatives failed to produce the requisite number of signatures that would have seen the measures move forward. Though they have been defeated on this front, anti-fracking protestors have pledged to continue their quest to
Read More 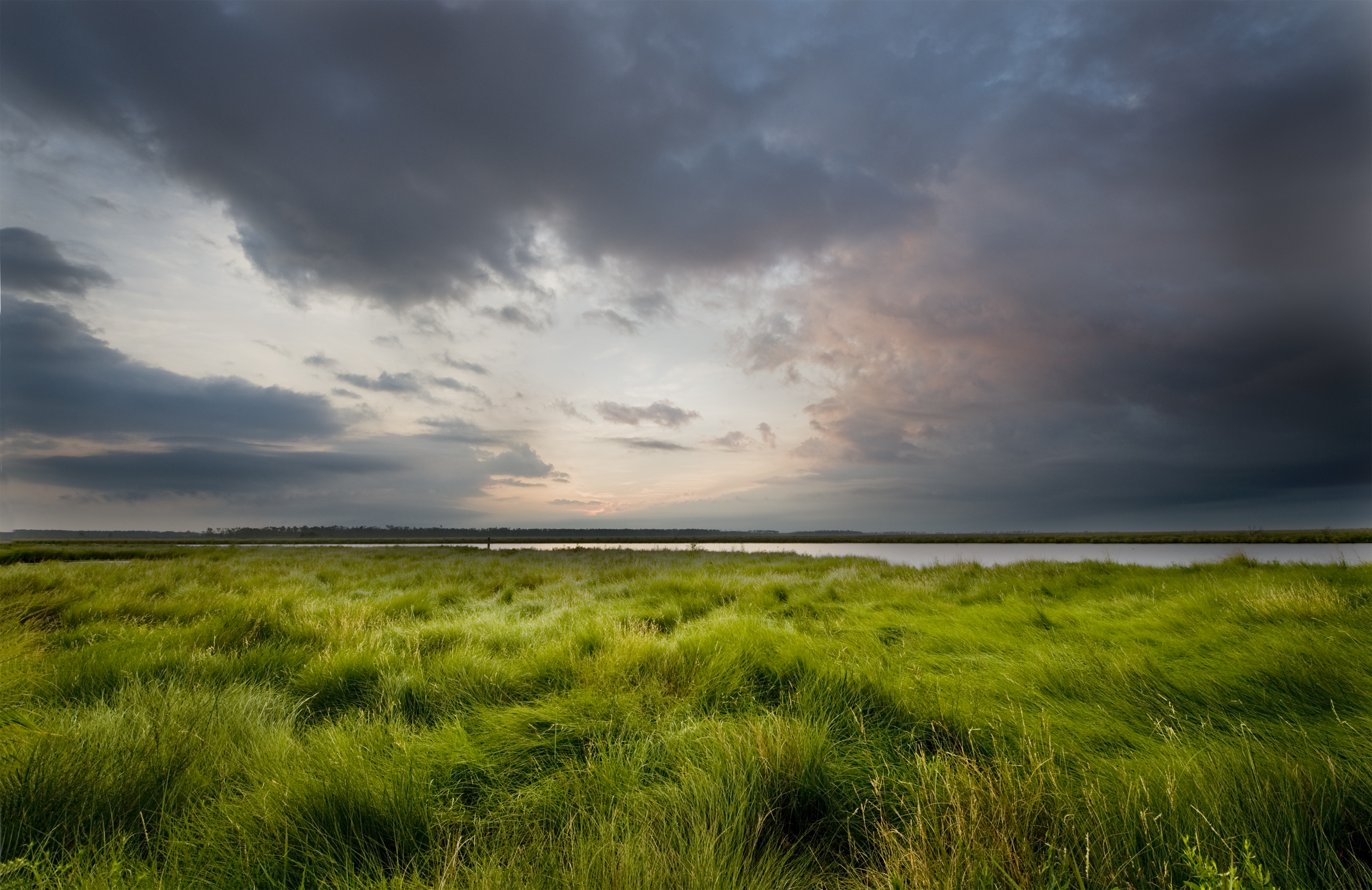 Comments Off on Encroaching Environmental Hazards May Pull the Plug on Louisiana’s Oil and Gas Industry
Category: Industry News
For several years, scientists and industry experts have been keenly aware of the problem brewing on along the Louisiana coastline running along the border of the Gulf of Mexico. Day after day, the shoreline is disappearing into the Gulf, exposing the infrastructure of the state’s oil and gas industry, and threatening longterm havoc if the problem goes untended. All the way back in 2014, Scientific American reported on the phenomenon, explaining that over the course
Read More 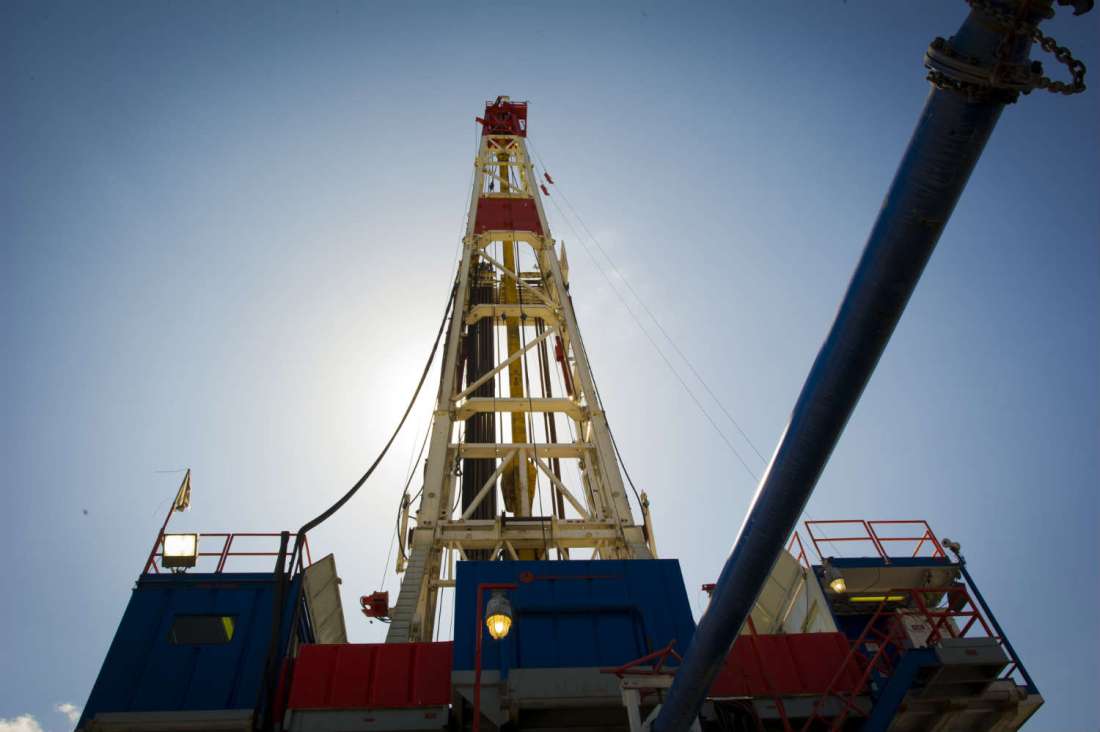 EPA Advisory Board Moves to Reject its Own Study

Comments Off on EPA Advisory Board Moves to Reject its Own Study
Category: Industry News
A new movement has begun to discount a recent report from the Environmental Protection Agency that concluded that fracking had little to no widespread impacts on nearby drinking water. A panel of 30 people on an EPA advisory board stated that the report itself was “lacking.” The recently released report from the EPA was a five-year long endeavor that took place at several drilling projects throughout the United States. At the end of this exhaustive
Read More