There’s a lot of misinformation published and discussed in the media about hydraulic fracturing, better known as fracking. However, when you dig into this highly-contested topic, you uncover some fascinating information that combats many of the false allegations levied against the oil and gas industry.

Though the process of fracturing shallow wells can be traced back to the 1860s, fracking as we know it today began with the first hydraulic fracturing experiment in 1947. These early experiments used sand from the Arkansas River and gelled gasoline on wells in gas fields in southwestern Kansas. In 1949, Halliburton Oil Well Cementing Company patented its own hydraulic fracturing process and conducted the first two commercial fracking treatments in Oklahoma later that year.

While fracking is condemned by environmentalists, this process has applications beyond the oil and gas industry. For instance, the Environmental Protection Agency uses hydraulic fracturing as a method for cleaning superfund sites. OilPrice.com contributor Martin Tillier also noted that fracking can be, “used to stimulate production from water wells, [and] to enhance geothermal production of electricity.”

“The U.S. fracking revolution has caused natural gas prices to drop 47 percent compared to what the price would have been prior to the fracking revolution in 2013,” according to Fred Drews from the Brookings Institute. “Gas bills have dropped $13 billion per year from 2007 to 2013 as a result of increased fracking, which adds up to $200 per year for gas-consuming households.” Those numbers cannot be ignored, as they indicate the incredible value of employing fracking processes for natural gas extraction.

“The increase in the production of natural gas has impacted the trade balance between US and other countries,” Rinkesh Kukreja noted in an article on the Conserve Energy Future website. “In short, as a result of increase in fracking, natural gas imports reduced by 25 percent between 2007 and 2011.” Kukreja cites data from the American Enterprise Institute that demonstrated how fracking allows the United States to further bolster its own economy while decreasing its need for natural gas resources supplied by foreign nations. 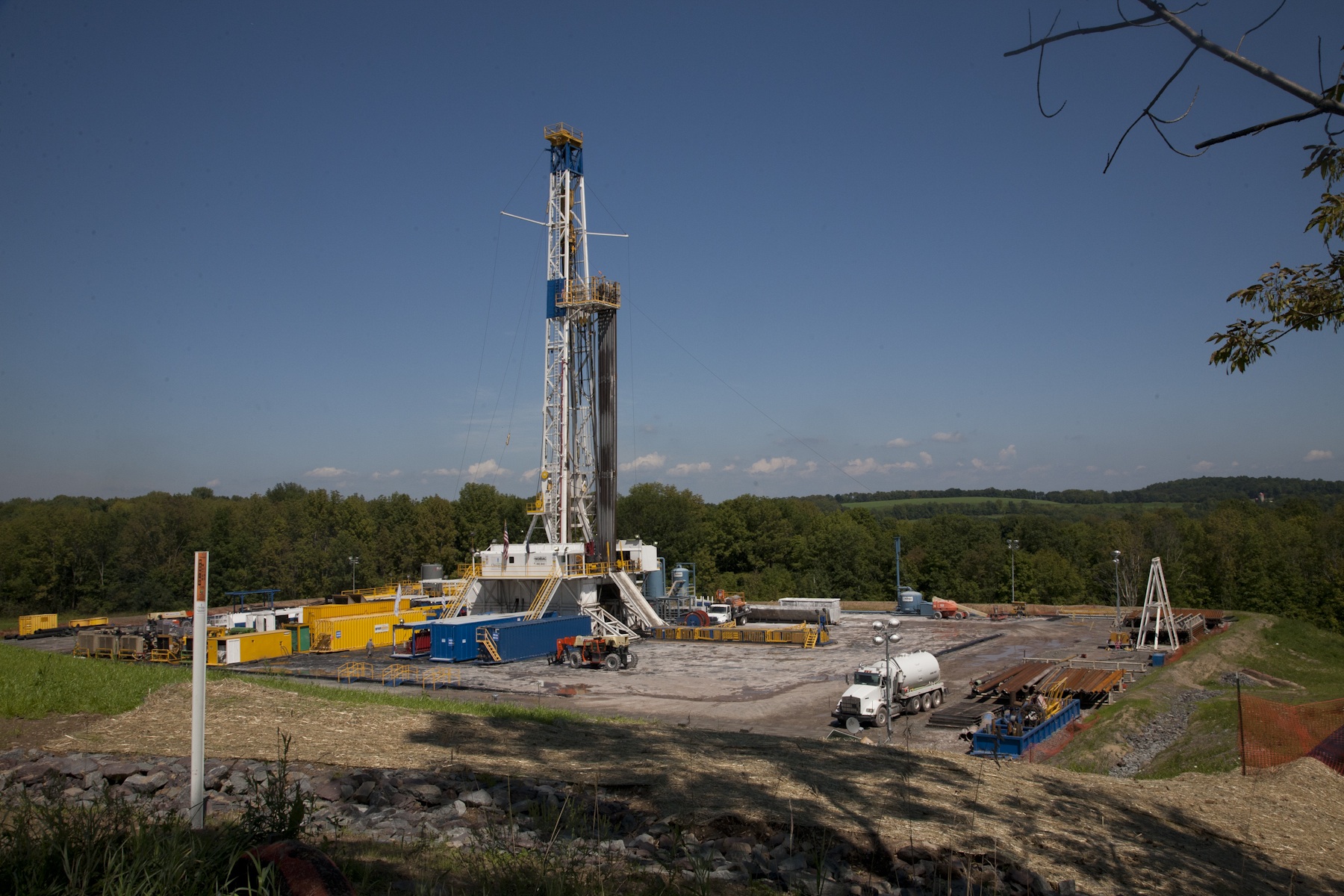 “Increasing reliance on natural gas, rather than coal, is indisputably creating widespread public health benefits, as the burning of natural gas produces fewer harmful particles in the air,” according to the Yale Climate Connection.

“The major new supply of natural gas produced through fracking is displacing the burning of coal, which each year contributes to the early death of thousands of people. Coal made up about 50 percent of U.S. electricity generation in 2008, 37 percent by 2012; meanwhile, natural gas went from about 20 percent to about 30 percent during that same period. Fracking saves lives, and it saves them right now and not at some indiscernible date well into the future.” We’re all familiar with harmful effect burning coal has on the environment and public health, but fracking is keeping these issues in check as it reduces dangerous emissions released into our air.

Water is a key component to the hydraulic fracturing process, and while naysayers assert that fracking wastes this precious natural resource, that is not the case. Gary Freeman with KGAB 650 AM based in Cheyenne reported in June 2016, “Less than 1 percent of total U.S. water is used in the entire natural gas and oil industry.” That’s only 1 percent of water for the entire natural gas and oil industry. Fracking’s use of water is only a small percentage of that tiny integer. It seems like a worthwhile use of water, especially considering how minimal it really is when examining the bigger picture.

Fracking Made the Nation the Top Producer of Natural Oil & Gas

In 2014, Grant Smith with Bloomberg News reported, “The U.S. will remain the world’s biggest oil producer this year after overtaking Saudi Arabia and Russia as extraction of energy from shale rock spurs the nation’s economic recovery, Bank of America Corp. said. U.S. production of crude oil, along with liquids separated from natural gas, surpassed all other countries this year with daily output exceeding 11 million barrels in the first quarter.” Without the efforts of hydraulic fracturing businesses, the United States would still be battling for the number one spot. However, the country can rest assured that American is #1 in the natural oil & gas game. 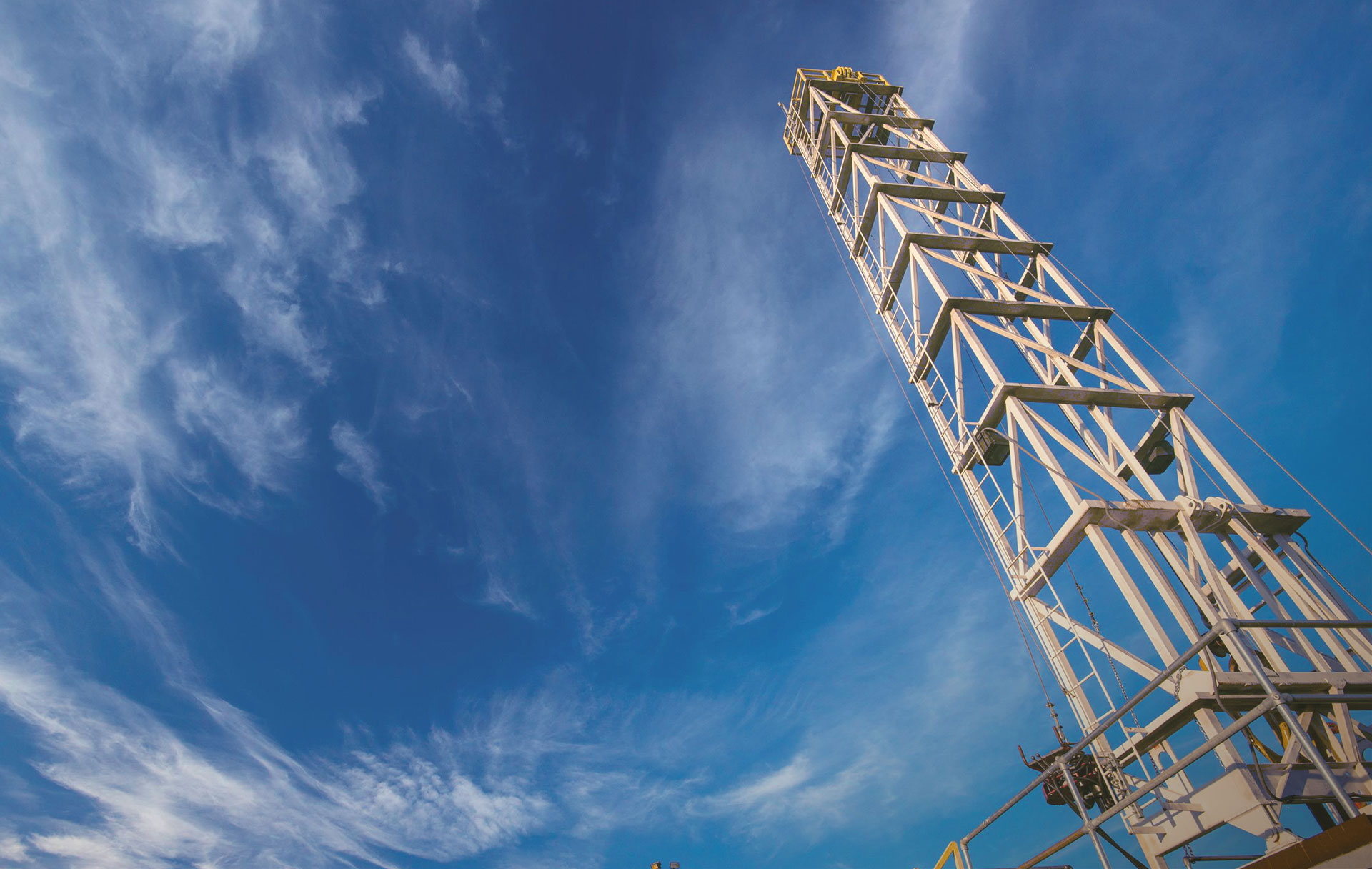