The Wyoming Bureau of Land Management is now allowing public comment on Jonah Energy’s next ambitious undertaking, the Normally Pressurized Lance natural gas project. The proposed development could help stimulate the state’s economy with a plethora of new jobs and an infusion of cash.

As every new oil and gas project must, however, Jonah Energy’s NPL project is drawing criticism from anti-fracking protestors.

In order to combat Jonah Energy’s new project, anti-fracking activists are relying on a chestnut from the Obama administration. Before moves were made to protect this species of bird, one of activists’ major sticking points on oil and gas development was the supposed depletion of the sage grouse population. This is a sage grouse: 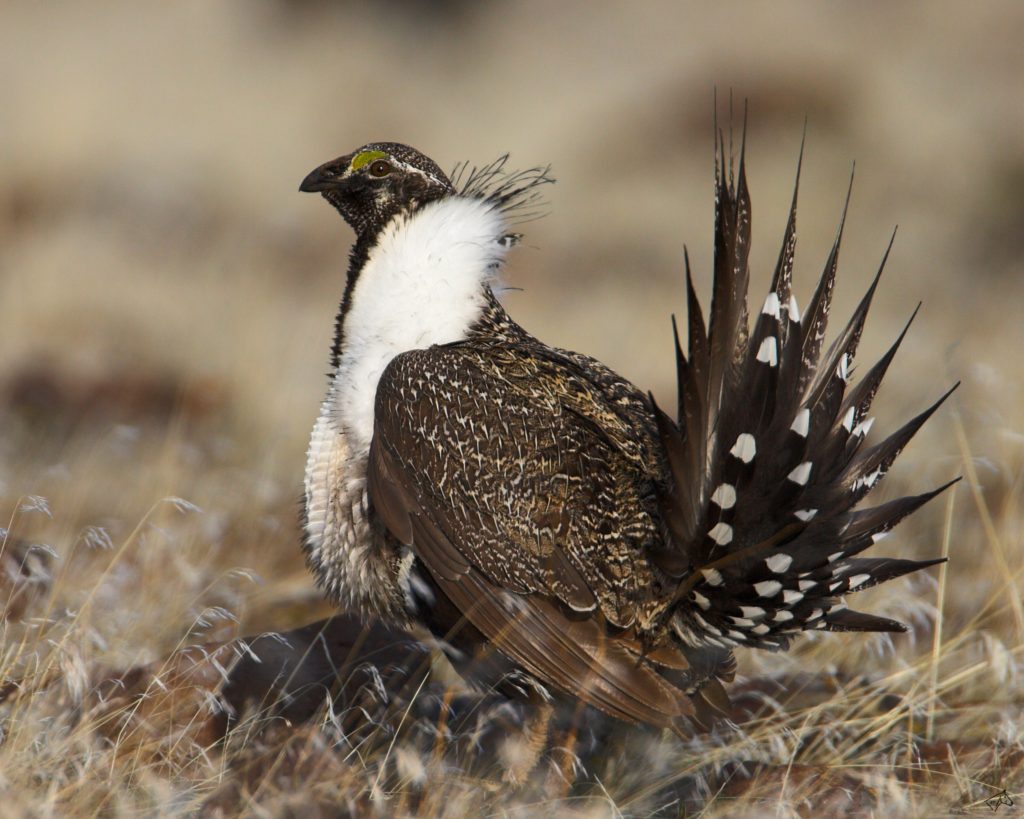 While admittedly kinda cute, this little bird has been hindering development on its home turf for years. And while activists would love to have people believe that the sage grouse only holds up oil and gas development, Secretary of the Interior Ryan Zinke pointed out that the bird’s protected status had a detrimental impact on ranchers and farmers, as well.

The species can be protected equally as well, Zinke added, by reexamining the bird’s home territory, concentrating on areas of increased population density, and conducting research on preservation. The bottom line is that the sage grouse doesn’t require the expansive amount of land it was granted during the Obama administration, which makes its place as a figurehead in the fight against fracking somewhat silly.

The NPL Project By the Numbers

What isn’t silly is the black-and-white economic benefits provided by the Normally Pressurized Lance Natural Gas Development Project. According to Jonah Energy, the project would add $2.2 billion in royalties “half of which would go to the State of Wyoming.” What’s more, the ancillary benefits like increased sales in the community, increased hotel traffic, and a variety of other factors have the potential to generate nearly $3 billion in funds for Wyoming. Following years of economic turmoil, that’s $5 billion that Wyoming would be happy to get.

That’s to say nothing of the 700 permanent jobs that would be created as a result of the project. Since the NPL is scheduled to run for almost 40 years, the word “permanent” there really means something.

For anti-fracking activists, toppling the Normally Pressurized Lance natural gas project is a matter of protecting a species of bird that needs little protection. Meanwhile, Jonah Energy is fighting an uphill battle to deliver jobs and money to the citizens of Wyoming.

The BLM is accepting public comment on the matter until August 21.