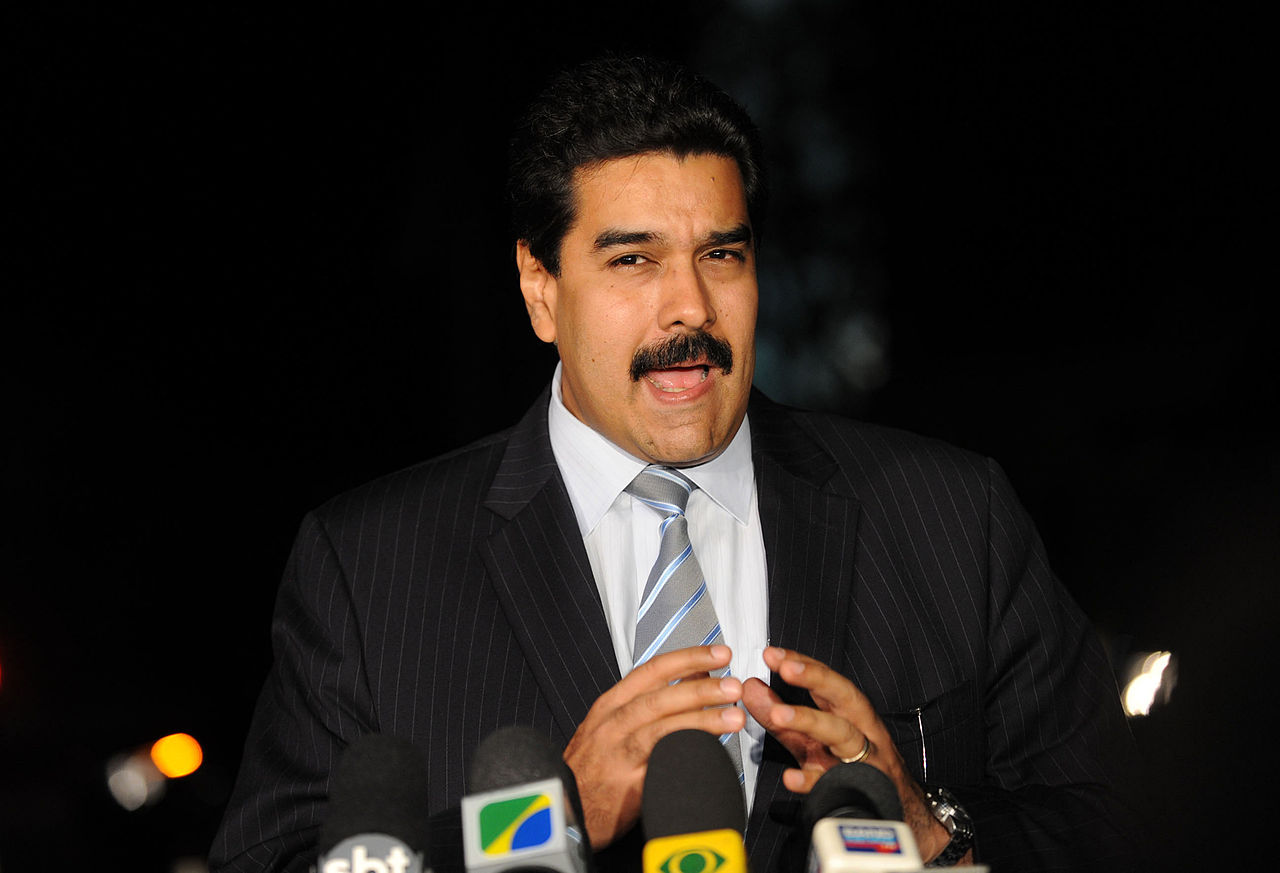 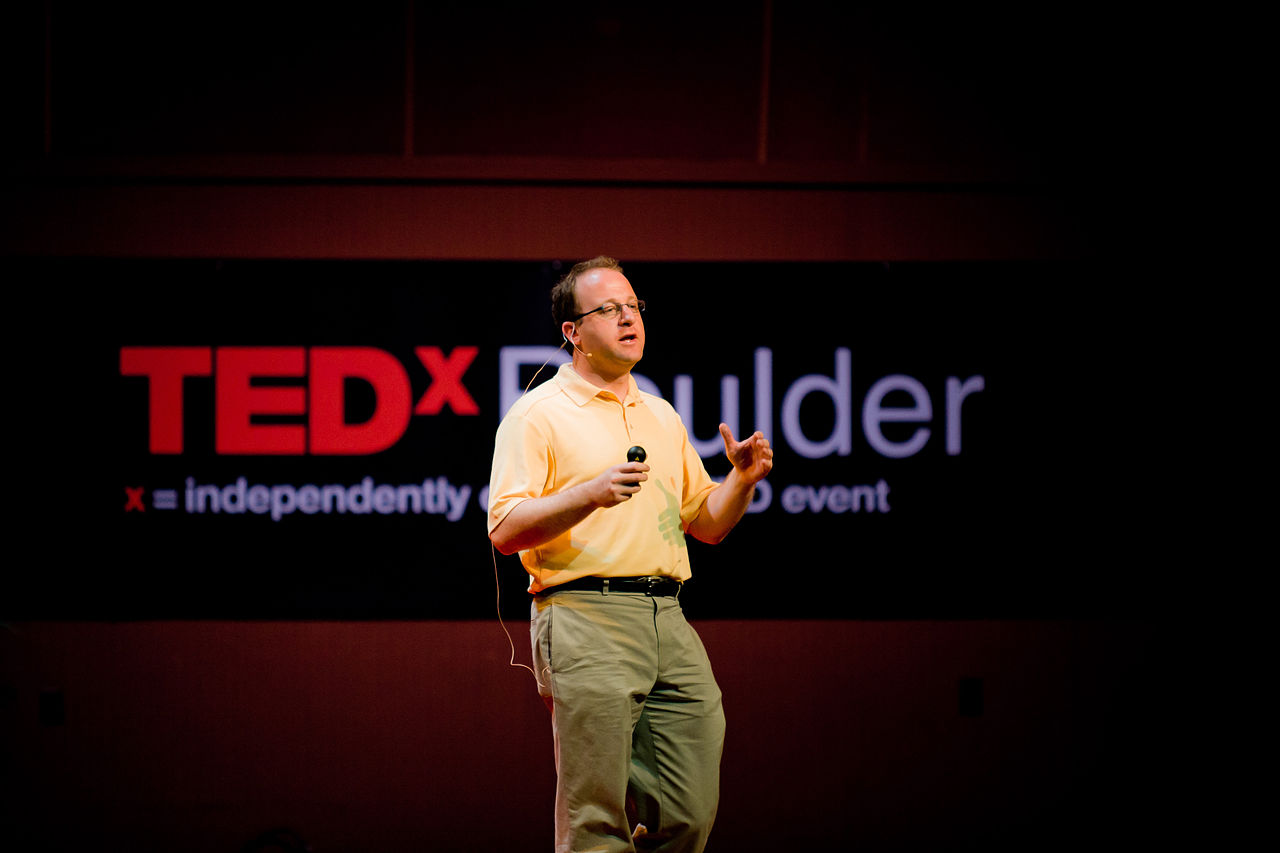 Colorado Legislators Make Yet Another Move Against Oil and Gas

Posted by admin on  September 17, 2020
Comments Off on Colorado Legislators Make Yet Another Move Against Oil and Gas
Category: Uncategorized
In July, as the novel coronavirus roared around us, the typically embattled Colorado oil and gas industry saw surprise relief in the form of a political detente. Democratic governor Jared Polis told reporters that his legislation had joined forces with the oil and gas industry to put a halt to the annual ballot box slugfests. That meant in the year of COVID-19, Colorado’s most crucial industry would get some leeway. The gesture was seen as
Read More 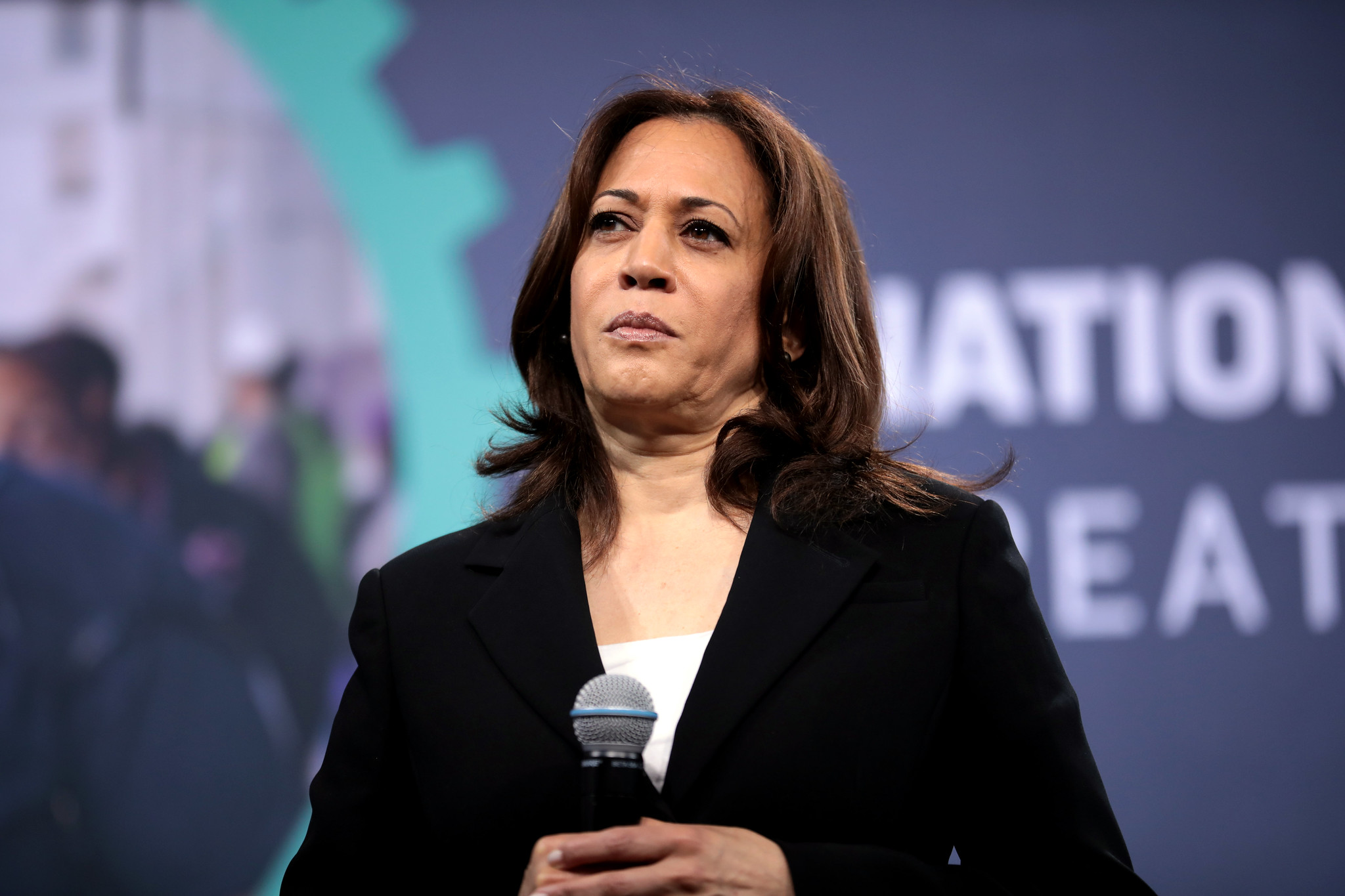 Posted by admin on  August 13, 2020
Comments Off on VP Candidate Kamala Harris Has a Troubling Relationship with Oil and Gas
Category: Uncategorized
This week, the biggest headlines focused on the Biden campaign’s sudden (not-so-shocking) announcement that California Senator Kamala Harris would assume the role of vice president. The former attorney general has breathed fire into the Democratic campaign for the first time in recent memory. It’s been good for the Dems, but those US residents with a vested interest in the energy industry may just be in for a rude awakening.  If you haven’t paid much attention
Read More 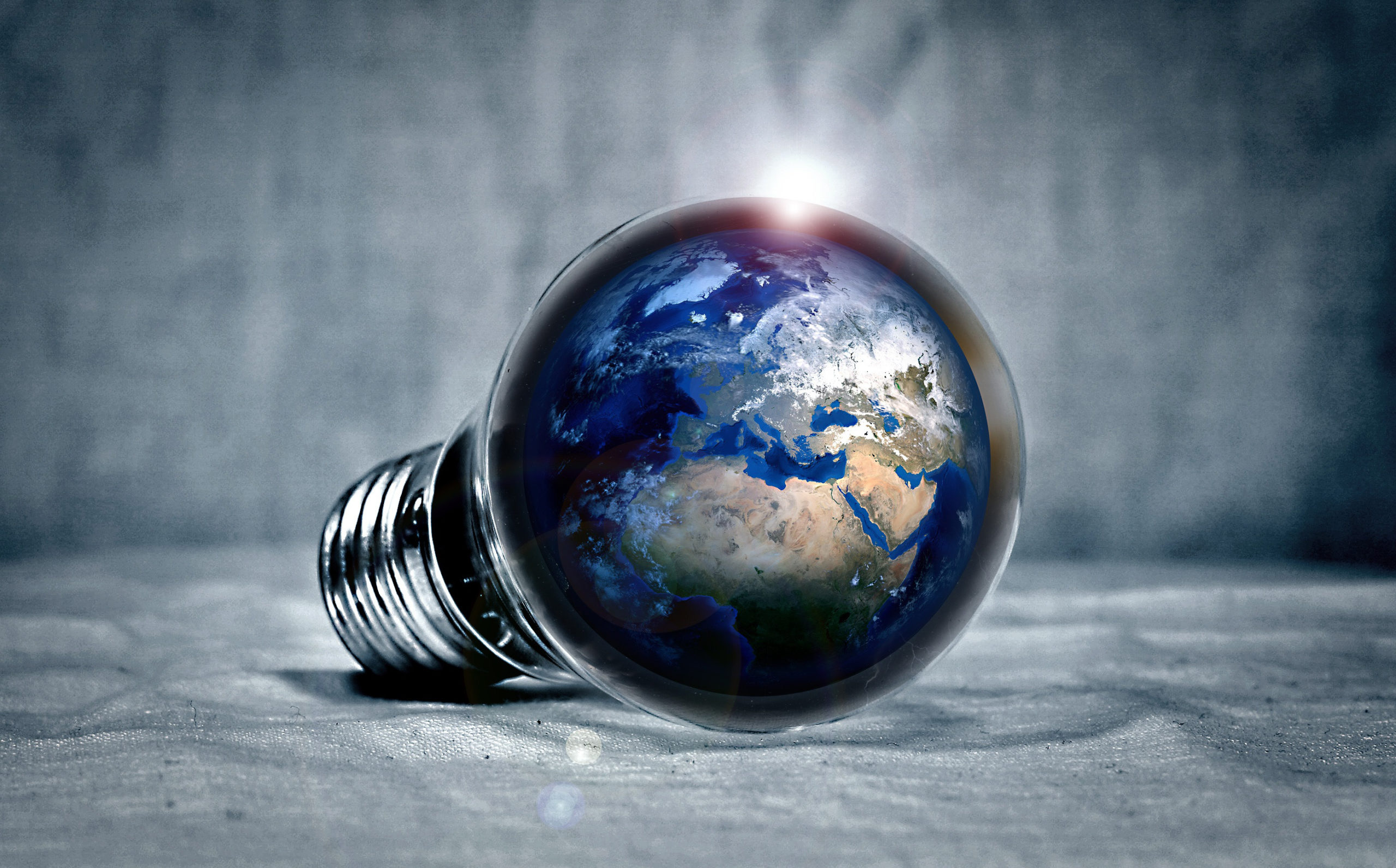 Posted by admin on  July 16, 2020
Comments Off on Oil and Gas Companies Address Climate Change Amid COVID-19
Category: Uncategorized
To say that 2020 has been a rough one for oil and gas companies is something of an understatement. The entire world has been reeling from the effects of the COVID-19 virus, but few industries have been hit harder than United States oil and gas. Once an international powerhouse, now previously bulletproof states like New Mexico say it will be three years before they can get back to normal.  Even as the industry fends off
Read More 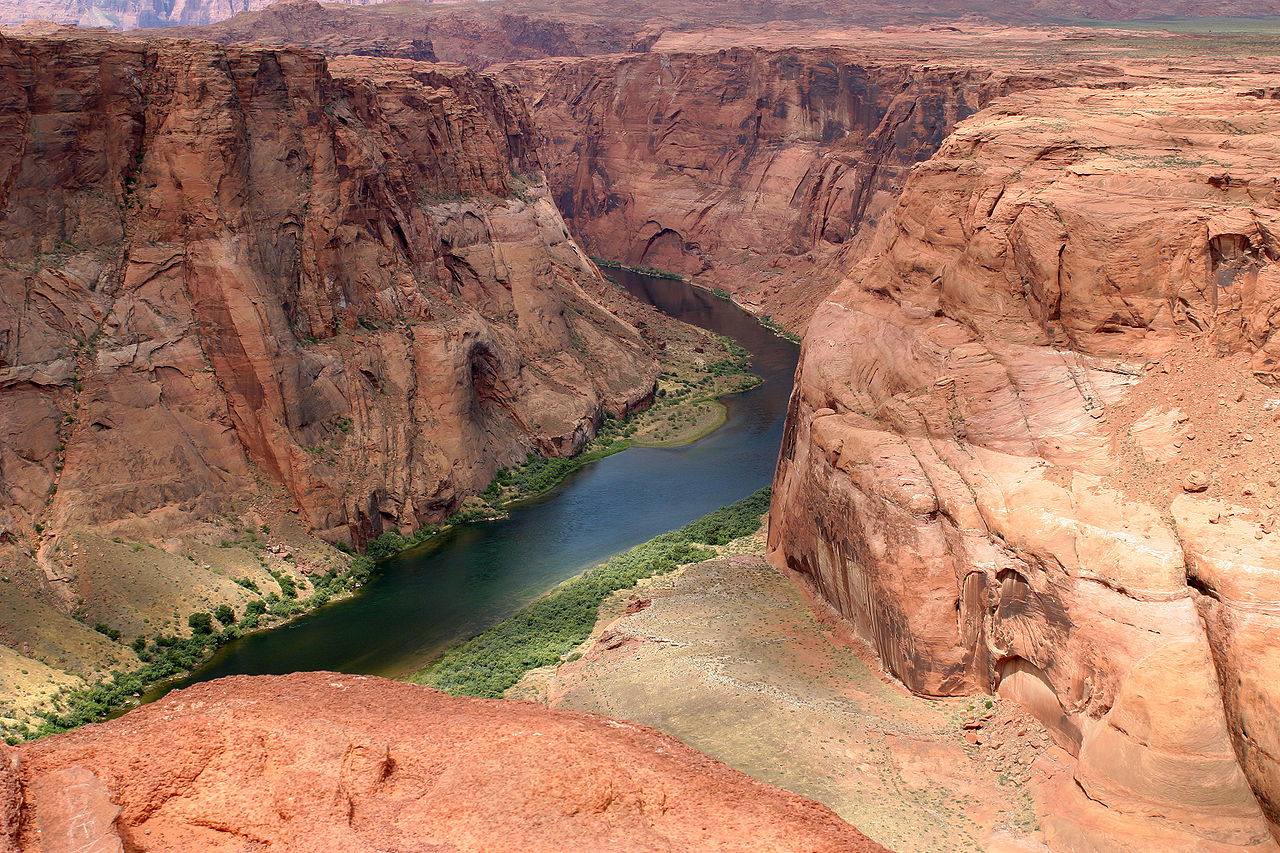 Posted by admin on  June 17, 2020
Comments Off on Colorado Rising, CAMPC Gear Up for Election Season
Category: Uncategorized
A few days ago, the voters of Colorado discovered that, for the first time in recent memory, anti-energy group Colorado Rising would not be pursuing an initiative for the November ballot. The perennial headline-grabbers explained that in 2020, they were concerned about gathering the required number of signatures for a planned measure that would increase the state’s oil and gas setback requirement from 2,000 to 2,500 feet.  The shock of the announcement was quickly followed
Read More