In the wake of the United States’ decision to drop out of the Paris Climate Accord, several political leaders across the country have taken it upon themselves to form the US Climate Alliance. On Tuesday, July 11, Colorado Gov. John Hickenlooper became the latest state leader to join the crusade when he proclaimed that Colorado’s state agencies would reduce overall emissions throughout the state.

Okay, So What’s the Climate Alliance?

At the beginning of June, three Democratic governors — Jay Inslee (WA), Andrew Cuomo (NY), and Jerry Brown (CA) — formed the US Climate Alliance. The act was not only an attempt to rally support for environmental policy reform, it was also a direct act of rebellion against the president’s decision to withdrawal from the Paris Climate Accord.

At the time of the announcement, Inslee, Cuomo, and Brown pledged their states to “achieving the U.S. goal of reducing emissions 26-28 percent from 2005 levels and meeting or exceeding the targets of the federal Clean Power Plan.” Over the following weeks, nine more states joined. At present, the US Climate Alliance represents, “about one-third of the U.S. population, roughly 102 million people, and also about one-third of the U.S.’s overall Gross Domestic Product at $6.83 trillion combined.” 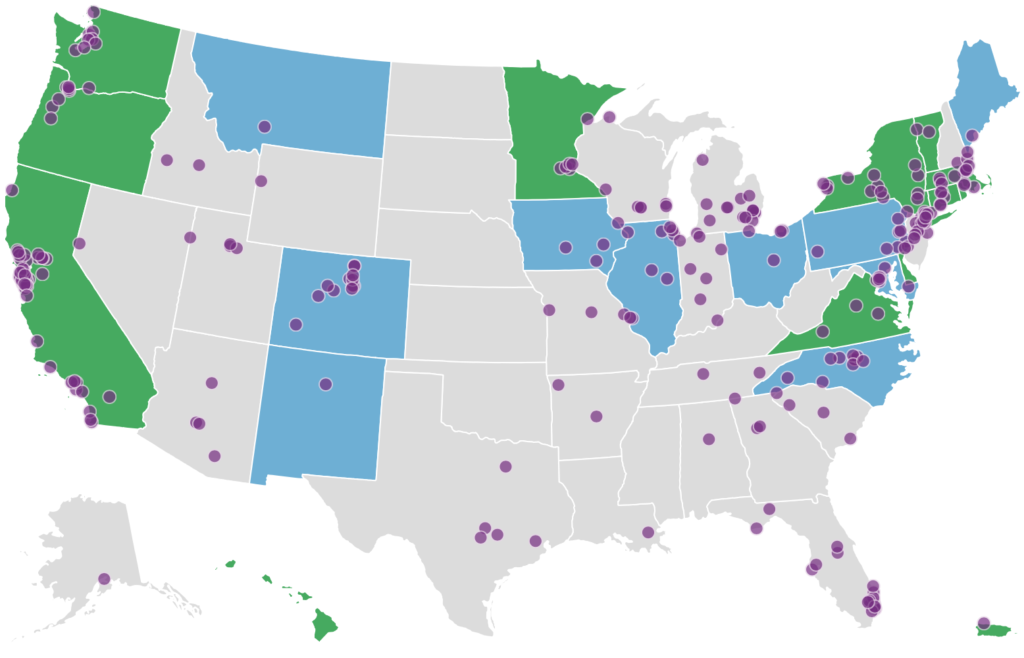 At home, Hickenlooper wants to enforce a 35 percent cut in greenhouse gas and carbon emissions by 2030. Residents and business owners are still waiting to see the day-to-day ramifications, but the huge cuts in emissions will certainly cause some hardships.

Just days after the governor’s climate plan was announced, Colorado Springs citizens learned that their power plant may not fit into the state’s future plans. Decommissioning a power plant and transitioning to a new power source will mean a definite increase in energy rates throughout the Colorado Springs area.

It Might Be a Tough Road, So Consider Enlisting an Informed Team

The inevitable changes that will hit the oil and gas industry as a result of Gov. Hickenlooper’s plans are certain to make things more interesting for energy producers. That’s why you need a team of experienced professionals who are always on top of the latest oil and gas news.

In a world that’s doing it’s best to stifle growth, Upstream Petroleum is ready to help you fight the good fight.